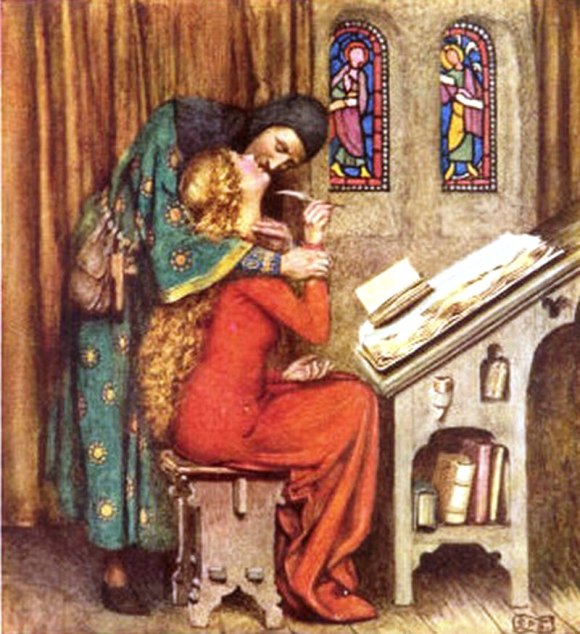 If you read this blog, then you already know about the interesting post-election political developments in Croatia. Following on a result that saw the two largest parties more or less tied, with a surprisingly large vote going to a protest party composed of dilettantes and small-scale egomaniacs, a presidential attempt to stage a coup and impose a “non-party” government under her control was avoided, and the protest party eventually decided, after several feints left and right, to form a coalition with the right-wing HDZ, a party that has spent the last several years systematically undoing the small steps to respectability that it took after the death of its founder, Franjo Tudjman. HDZ proceeded to form a government of the type that an extremist party that won an overwhelming majority would form, with its leader, “deputy” prime minister Tomislav Karamarko, taking every opportunity to promise a large-scale revolution that encompasses policing of political orientation, private thoughts, culture, and the tendency of people to be critical toward his party.

The illusion of coalition was maintained by naming as prime minister a pharmaceuticals marketer who carries no political weight whatsoever and lacks as much in political support and experience as he does in political skills. Tim “Tihomir” Orešković lost no time in demonstrating that the members of his government ask him about nothing and that his level of proficiency in his native language would not allow him to understand them if they did. He may or may not have known that he appointed a minister of veterans’ affairs who promised to maintain a “registry of traitors” and a minister of culture with the most interesting ideas about fascist martyrdom. But has there ever been a reaction against the people who did know and had no fear of saying so. To get a taste of how the supporters of Croatian Kulturkampf respond to being criticised, have a look at the messages of support they get at sites like the Facebook page dedicated to loyalty to Zlatko Hasanbegović, the very minor historian with fascinating sympathies who has become minister of culture.

Aware that they are surrounded by critics, the politicians on the right have decided to behave as though they were surrounded by enemies. As a result, over the course of a few weeks it has been easy to observe an escalation of tension and intolerance not seen since the war period, when a multicultural cartel of ex-Communists discovered that hatred and far-right populism could be a very profitable career indeed.

Among the people who noticed this was Milorad Pupovac, the mild-mannered linguist who is president of the minority party the Serbian National Council (SNV). Pupovac has been as “loyal” a minority as it is possible to be, representing the interests of Serbs to the government in a non-militant way during the conflict years, and lending his party’s support to form governments both left and right in the period of free elections after 2000. His party and the party’s magazine Novosti  maintain a consistently critical stance toward the behaviour of the state, balanced by a commitment to its institutions and to their democratic character. As a reward for this he is regularly the object of attacks like this one, where he is labelled “a fifth columnist of philochetnik provenance.” People in public life become accustomed to this kind of marginalising rhetoric, but it is another matter when the target is expanded well beyond them. So Pupovac expressed his concerns in a letter to the president of Croatia, Kolinda Grabar-Kitarović (it was intended to be a private letter, but when news of it leaked then Novosti published the full text).

In his letter Pupovac notes that “in the past few weeks I have followed the growing atmosphere of intolerance and messages of hatred directed at political, ethnic and other minorities in our country.” He goes on to say that “the tolerance and recognition of differences in politics and identity that has taken years, even decades to build, is being destroyed before our eyes and threatens to endanger the basic achievements of democracy, political stability and social security in our country.”

And he goes on to develop his political argument: “I am writing to ask – what political or party-based reason is there that can justify the renewed production of enmity, intolerance, hatred and possibly violence in the places that we live and in the country in general? […] What good can this bring to any individual or to the country?” Perhaps not expecting a reply, he adds, “Nobody’s failure to respond to the need to answer these questions and to address them openly will be respected, now or in the future, as corresponding to the obligations of people like us who have pledged fealty to the constitution and have the duty to preserve the best of what we have inherited and also to protect our society from the worst things that come from the same inheritance.”

Following a series of negative responses to news reports about Pupovac’s letter, the Croatian Journalists’ Association (HND) sent its own letter asking, “Dear President of the Republic, what has HND done to deserve to be attacked with fascist methods?”

As it turns out, the president responded very quickly – and publicly, with the text made available, letterhead and all, at the presidency web site. The letter is detailed and fascinating for a number of reasons, but not least because of the psychological portrait it offers of the group of people exercising political power. Let me try to break down the main themes for you, although for reasons that will become apparent I will have to do so without using any ‘journalistic’ or ‘artistic’ freedom, or ‘satire.’

The president’s letter concludes with a strange polemical point, a tendentious demand, and a concession. First she poses a rhetorical question: “I am obligated ask whether ‘totalitarian methods’ are exclusively Fascist? Why do we always avoid condemning Communism?” Then she declares that she expects “from everybody, but especially the people mentioned here, to oppose provocation and irritation of all kinds.” Finally she offers to engage in a discussion on intolerance if the representatives of minority political parties will organise it.

The exchange is currently high on the list of tabloid headlines in Croatia, but it is especially interesting for what it reveals about the thinking processes of people who are exercising political power based on a conception of national representativeness and are consumed by the view that majorities are threatened. Meanwhile, it seems that Pupovac is now intending to send another letter to the president. In it we presume that he will be neither provocative nor irritating, and will keep in mind that she is not fond of overly ambitious satire.